What You Need To Know About Common Tax Penalties [free ebook]

Tax penalties can be confusing & an expensive burden. Download our free ebook for details on tax penalties so you can keep it under control! 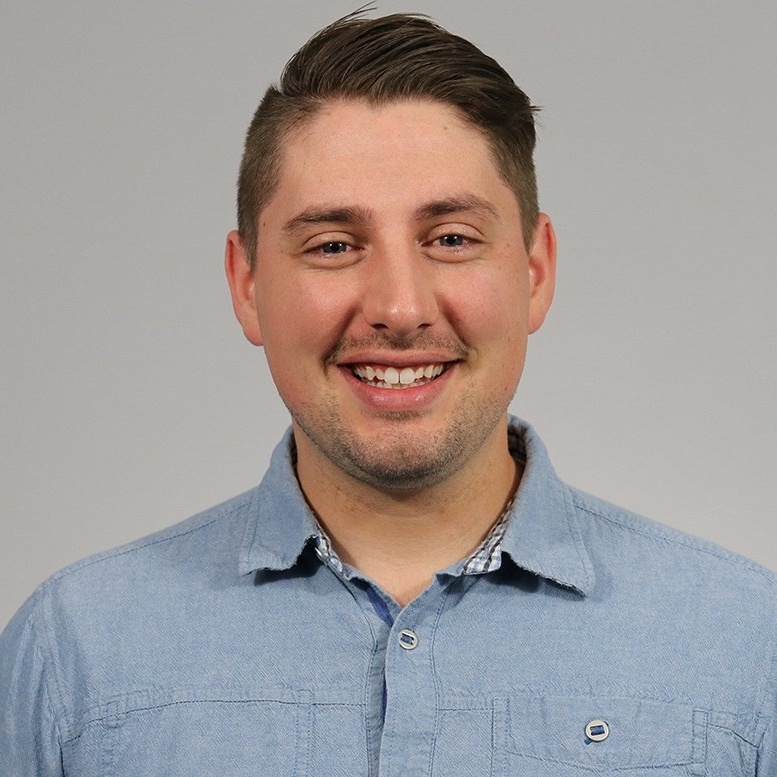 Penalties are undesirable consequences of failing to do something right or timely. Whether they are associated with a sporting event, school grades, or when paying taxes, penalties are designed to make non-compliance more painful than the proper behavior or action is. As a tax professional, your job is to help your clients avoid as many penalties as possible by paying the right amount of taxes, on time, and in full.

Even the best tax professionals can become overwhelmed with the many tax penalties that exist. If you don’t pay attention to every detail, your clients may be hit with penalties, which can add thousands of dollars to their tax burden. To prevent your client’s tax penalties from spiraling out of control, it’s important to stay educated on all the rules and regulations. You can also help clients who have earned tax penalties by working with the IRS to abate them.

Here’s a look at some of the most common tax penalties that your clients might be facing.

Whenever a taxpayer fails to pay what they owe to the IRS, they face certain penalties. If they don’t pay the tax that is reported on their tax return, they are subject to the failure-to-pay penalty, which is 0.5%. That additional amount is then added on every month that their income taxes go unpaid. Such a penalty continues to grow until either the balance is paid in full or it reaches 25%.

If the IRS issues a notice of intent to levy property, the taxpayer has 10 days to pay their tax or the 0.5% penalty rate goes up to 1%. If the taxpayer files their return on time and requests an installment agreement, the 0.5% failure-to-pay penalty rate decreases to 0.25%.

If a taxpayer does not report some income on their tax return and avoids paying taxes on that, they also face some failure to pay penalties. They will receive a notice from the IRS and must pay the amount within 21 days of the date appearing on the form. They face a recurring charge on anything that remains unpaid each month. Similarly, taxpayers can be penalized for failing to pay their estimated tax, too.

The failure-to-file penalty (FTF) is assessed when a taxpayer does not file a return by the required due date. While this is the April 15 date for many, it can also include those who must pay quarterly taxes. The penalty for failure to file is 4.5% of the unpaid tax per month. However, because a person cannot pay taxes without having filed a return, FTF is inevitably combined with a failure-to-pay penalty, making the effective penalty 5%.

The failure to file penalty is much more severe than failure to pay, but it maxes out at five months, or 25%. Keep in mind, if the taxpayer files their return more than 60 days after it was due, there’s an additional minimum penalty for late filing which is the lesser of $435 or 100% of the tax owed.

In addition, if a taxpayer does not file their own return, the IRS will eventually file a Substitute for Return (SFR), which calculates taxes without accounting for deductions or exemptions. When this happens, the taxpayer is most likely going to owe far more tax than if they had filed a proper return in the first place. Tax professionals like you are often the first place that reluctant taxpayers turn when they have failed to file their income taxes.

Millions of Americans take advantage of tax-advantaged retirement accounts because they enhance their nest eggs for their golden years. However, when people withdraw those funds before they should, they face heavy penalties from the IRS. Because these types of retirement accounts come with such incredible tax benefits, it makes sense that the IRS penalties are there to motivate people to leave the money in place until it is time to properly withdraw it.

Tax-advantaged retirement accounts put money from each paycheck into a special account, like an IRA or 401(k) before it is taxed. The accounts are structured so that people can start withdrawing that money when they reach the minimum age of 59 ½. At that time, there is no penalty to withdraw. However, with a few exceptions, the IRS imposes a 10% penalty on any amount withdrawn before then.

There are certain exceptions that qualify people to withdraw money from a tax-advantaged retirement account before they reach the qualifying age. No penalty is assessed for withdrawals for a first-time home purchase, certain higher education expenses, health insurance premiums in certain cases, and certain medical bills that exceed insurance claims. While qualifying withdrawals may not generate the penalty from the IRS, taxpayers will still need to include the amount as income for personal income tax. Taxpayers who are dealing with early withdrawal on retirement accounts certainly need a tax professional to outline how this action will affect their taxes.

Keep in mind, when your clients make payments to the IRS, those payments will be applied to the tax they owe first, then penalties, and interest last.

These most common tax penalties are usually accrued because taxpayers are either ignorant of the process, make simple mistakes, or are intimidated by the IRS. Working with a tax professional like you can help people avoid tax penalties in the first place. However, even if your clients end up with tax penalties, you can still work with them to sort it out, often by reducing or eliminating certain amounts through the tax resolution process. When your clients understand how you can help them avoid IRS tax penalties this year, they will rely on you to guide them in future tax seasons.

Understanding penalties is important, but that's only half of the penalty abatement equation. Check out our Penalty Abatement Basics and Techniques ebook to learn more.

Stay up to date with all things Canopy. Join our email list for offers, and industry leading articles and content.

Get Our Latest Updates and News by Subscribing. 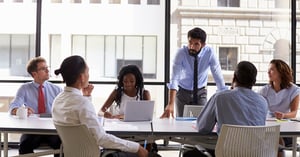 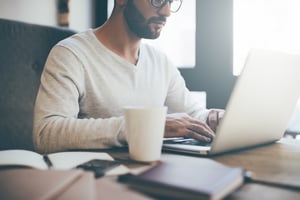 How to Request Penalty Abatement

We Care About Your Security

We are committed to the security of your data. Canopy uses 128-bit encryption to secure personal information and stores all sensitive data using Amazon Web Services. An audited SOC2 report is available upon request.