President Donald Trump has made several changes since his inauguration two weeks ago, but one change in particular holds great significance for tax professionals—he signed an executive order for federal workers to “minimize the economic and regulatory burdens" of the Affordable Care Act.

Trump's executive order also mentioned affording state governments more control over health insurance regulation. Under the new presidency, certain insurance aspects of Obamacare will likely stay intact, but on the tax front, there could big changes to come in 2018. Here's what to expect.

How the Executive Order Will Affect This Tax Season

Trump and Congressional Republicans have vowed to eventually repeal and replace the Affordable Care Act, and the recent executive order is a first step toward a repeal. However, Obamacare tax penalties are here to stay for the 2016 tax filing season.

For tax purposes this year, the penalty for those who do not have health insurance will be:

Want a quick-reference version you can tape up in your office? Download this infographic: 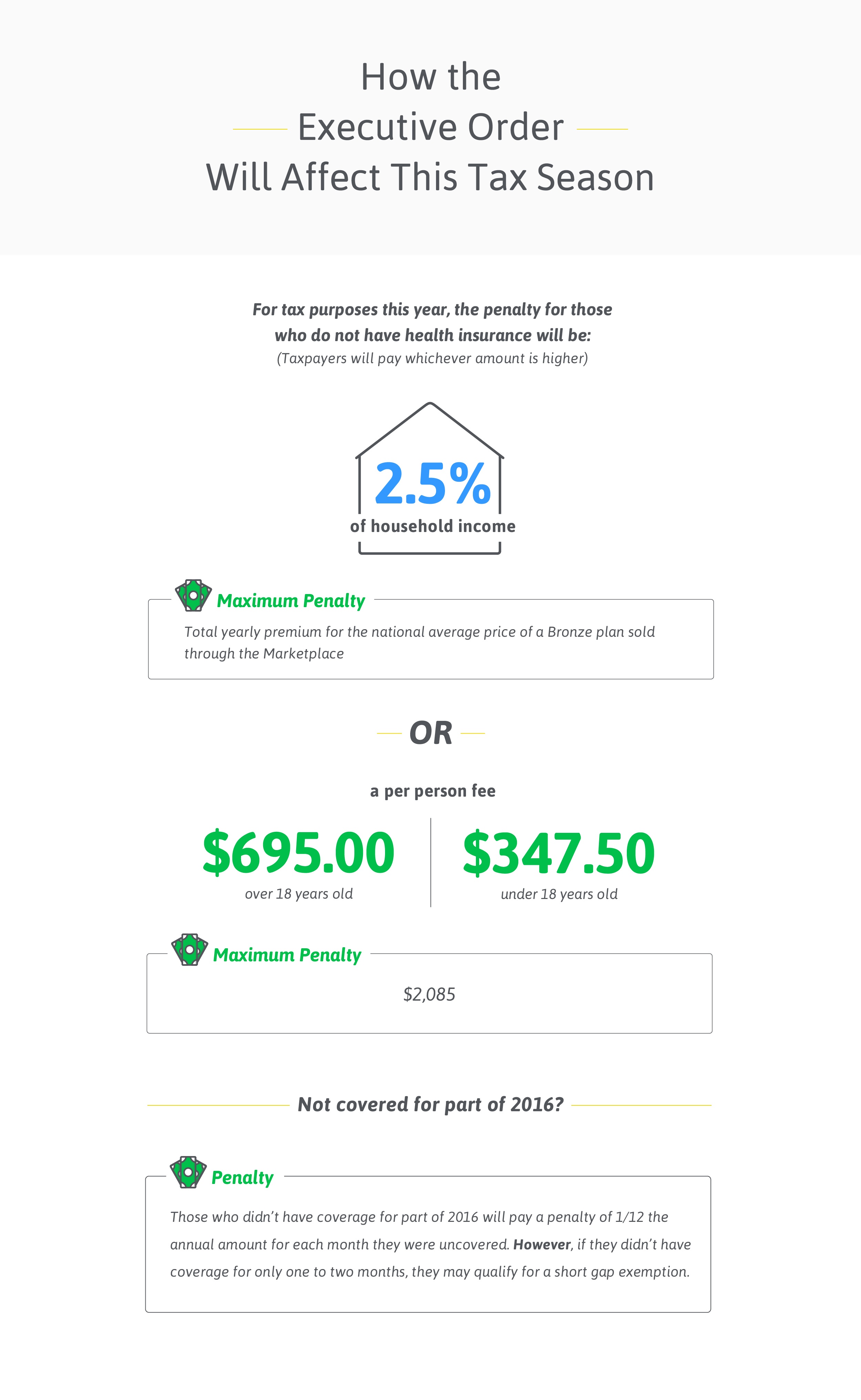 How Taxpayers Prove Insurance on Their Taxes

To prove they had full-year health insurance coverage, taxpayers need to check the Full-year Coverage box (line 61) on Form 1040. Additionally, taxpayers will receive a version of Form 1095 to keep for their records. They will receive 1095-A if they bought insurance through the Marketplace, 1095-B if they work for a small business, and 1095-C if they work for a larger business. Employers and private providers will send these forms to the IRS, so taxpayers just need to keep their copies, not send them anywhere.

How Penalties Could Change Next Tax Season

In practice, Trump’s order and move toward repealing Obamacare would most likely mean some or all of the following for 2018:

Want more information on how the new administration will affect tax policy? Check out What Tax Pros Need to Know About Trump's Tax Plan. 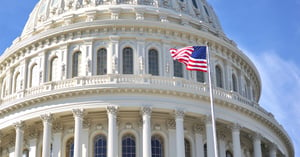 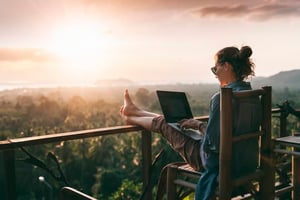