The Perfect Music To Get You Through Tax Season

Music may be just what you need to help boost your mood during tax season. Check out our 5 song suggestions here. 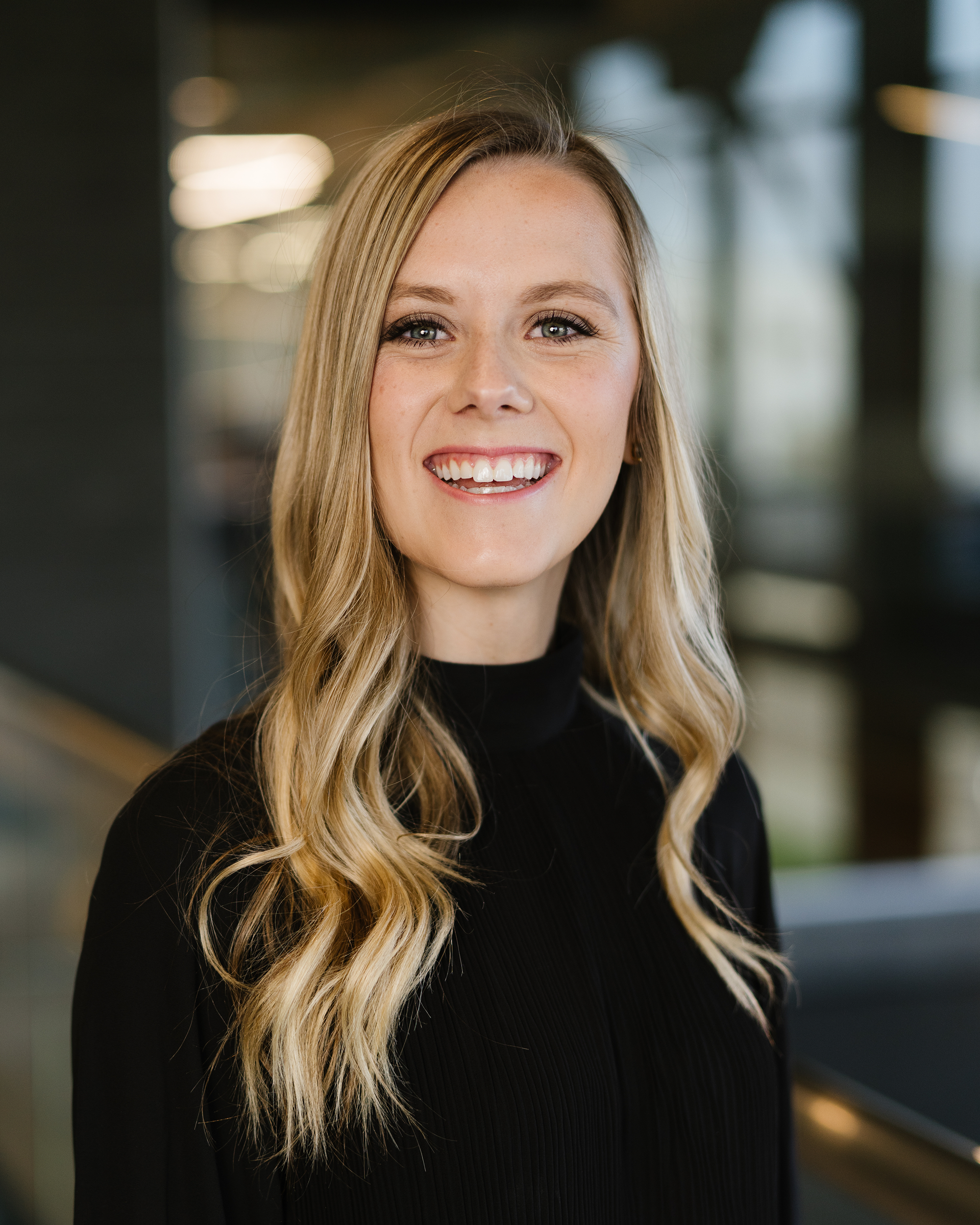 Dominique Boud is a content marketing specialist at Canopy.

We are in the heart of tax season and it can feel like a never-ending time of year. Music may be just what you need to help boost your mood during tax season. In fact, research shows that 90% of workers perform better when listening to music and 88% of workers produce more accurate work when listening to music. Pre-made playlists take the work out of deciding what to listen to. This Spotify playlist was created for tax season and will help create a fun-living environment. Already have a playlist? We’ve got some song suggestions for you to add. Here are five songs to add to your tax season playlist:

5 songs for your playlist

1. Taxman by The Beatles

This classic song by the legendary band, The Beatles, is a good cliche tax season song. George Harrison, lead guitarist of the band, wrote this as a bitter song about how much money they were paying in taxes. As a matter of fact, most entertainers in England would leave the country to save money because they were paying so much in taxes.

“Should five percent appear too small

Be thankful I don't take it all”

For those looking for something a little more in the hip-hop/rap genre, this is the song for you. It can be a motivating song to some, as it is all about not letting things affect you but instead taking control yourself.

“Make the money, don't let the money make you

Change the game, don't let the game change you”

Although this song is a cover, it is fun to hear it from this famous American boy band. The song is so simple, yet catchy. The tax season might not seem so bad once that pay day comes around.

4. This Too Shall Pass by OK Go

OK Go is a rock band from Chicago and is known for their elaborate videos. This song by them is a fun upbeat song. It will help get you in the mood to keep working knowing that this year's tax season “too shall pass."

“When the morning comes

5. Let It Go by Idina Menzel

The well-known song from the hit Disney movie, Frozen, is perfect for mid April as the tax season comes to a close. It is the perfect song to help “let it go” and relax before the next busy season.

Turn away and slam the door”

Tax season can now have its own seasonal music, just like the holiday season has its fair share. Do you have any other song recommendations perfect for the season? Let us know in the comments below! 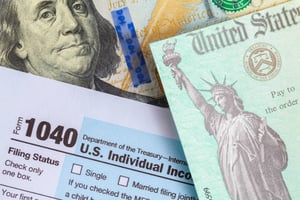 7 of the Funniest Tax Laws in the United States 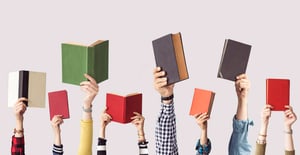