What You Need to Know to Help Clients Who Use Bitcoin

These are some of the tax implications of using Bitcoin.

In January 2009, a new peer-to-peer currency was created by the name of “Bitcoin.” It's a digital payment system where transactions and payments take place between users directly, with no middle man. While bitcoins are not considered legal tender, they are still accepted as digital currency and recognized by the IRS. Since the popularity of this currency has risen, many tax implications have surfaced as the IRS attempts to regulate it. The IRS released its official tax guidance on bitcoins in 2014.

Helping Clients Who Use Bitcoin

Some of your clients may have bitcoins or may be contemplating buying bitcoins. They will look to you, as their tax professional, to explain the tax liabilities that may be encountered when dealing with bitcoins. We’ve put together a list of common issues that come up when transacting with bitcoins:

Most recently, U.S. lawmakers have urged the IRS to clarify the guidelines they have released on the taxation of bitcoins. This is a continuously changing landscape, so it is important to be aware of these changes so you can keep your clients informed. Familiarize yourself with IRS Notice 2014-21 and keep an eye out for any developing news regarding bitcoin regulation.

Want more tips for helping clients with IRS issues? Check out A Foolproof Guide to Getting Your Offer in Compromise Accepted. 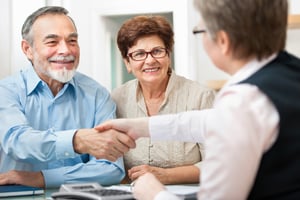 Helping Tax Clients Who Are Retired 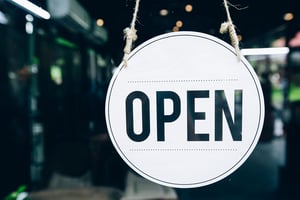 5 Ways Businesses Can Maximize Cash Flow Under the CARES Act 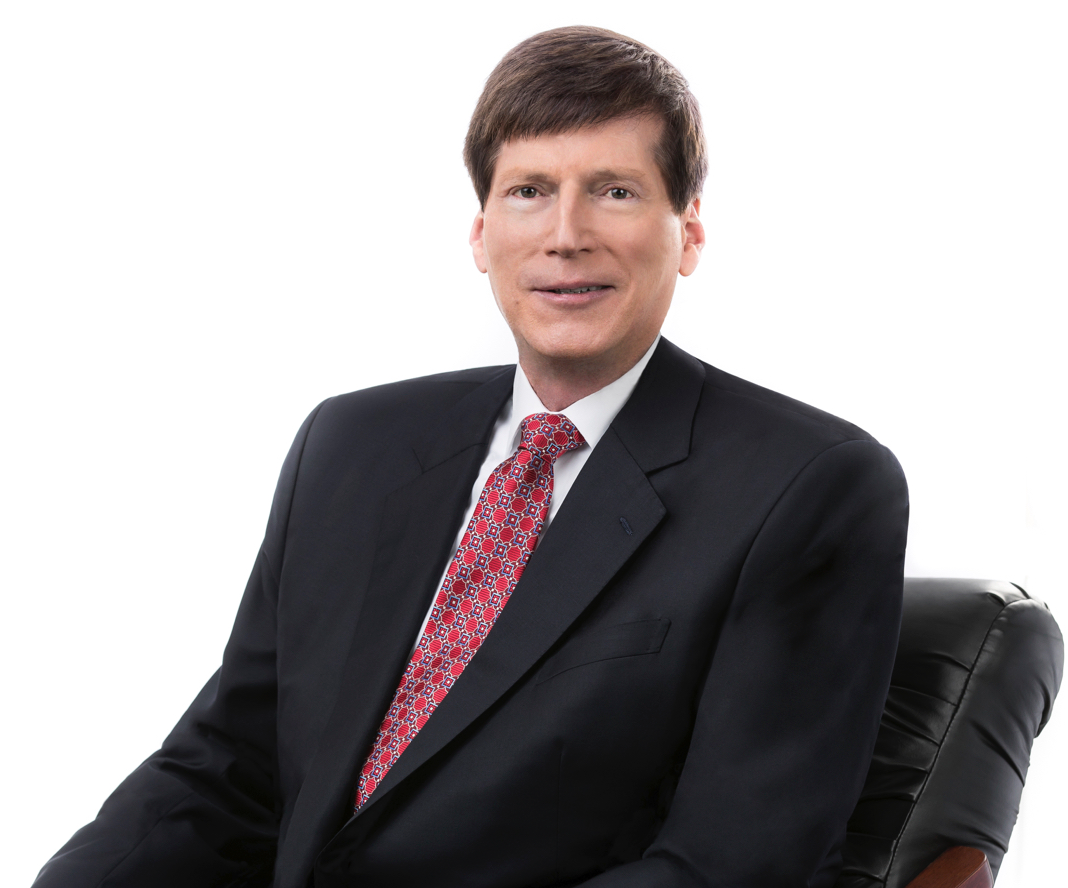