Political reporters complain that laws being passed this year will hurt the low-and middle-income taxpayer—let's look at the numbers. Read more here. 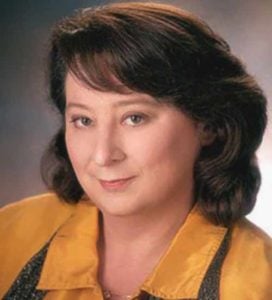 By contrast, the Infrastructure Investment and Jobs Act, commonly known as bipartisan infrastructure framework, signed by President Joe Biden on Nov. 15, 2021, is 1,039 pages long (it was over 2,000 pages, before it got pared down during negotiations). This bill doesn’t have many tax provisions.

There isn’t enough room to go into depth on this, but some tax-related updates in the Infrastructure Bill include:

We are, however, expecting a much more extensive Build Back Better Act sometime in the next few months. That will have some major tax effects. Since we don’t know when, or if, it will pass, I’ll just give you a link to the Tax Foundation and you can see the changes as they develop.

In the meantime, listening to political reporters complaining that the laws being passed this year will hurt the low-and middle-income taxpayer, I thought we’d take a look at just how much it is benefiting such taxpayers, say a family of four.

So, what has my government done for me lately? A lot more than the press is telling you. It's not all about benefits for the wealthy. There are so many benefits in the ARAP, that they will overcome some of the inflationary price increases in 2021.

The child tax credit has been increased substantially.

There are some additional improvements to the earned income tax credit (EITC) for families.

Many of these benefits only applied to taxpayers with incomes under (approximately) $400,000; and started phasing out when incomes exceed $75,000 to $150,000. So these were definitely not tax breaks for the wealthy.

So far, our small family of four seems to have received (potentially) over $25,000 in refundable tax credits, in addition to avoiding the repayments of their premium tax credits. And this doesn’t take into account the COBRA insurance payments the IRS is providing to workers who lost their jobs and related insurance coverage.

In other words, millions of low-and middle-income taxpayers received thousands of dollars of free money from the government.

What do you think about the tax acts passed this year, and what do you hope to see from future bills going into next year? Let us know in the comments below. 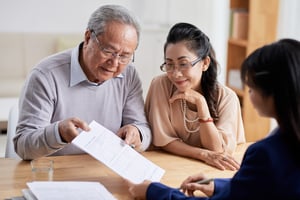 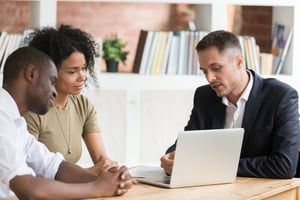