Canopy is excited to announce the release of California Form FTB 3561, an addition to the CA Form FTB 3567 and the CA Power of Attorney Form. See details here!

You know that filling out every form for your client's tax resolution case is one of the most time-consuming aspects of tax work. But that's all about to change. If you're a tax professional who works on California state tax resolution cases, Canopy just reduced your workload by hours.

Oftentimes, an individual client will have federal tax issues in addition to their state tax issues. You've already filled out one of the Federal 433 forms for their federal case – why would you want to spend time filling out the same information for their state case? With Canopy's innovative client survey and web forms, you don't have to. Complete the client survey once for your client's Federal case (or fill out one of the 433 web forms directly) and all of the relevant  information from the Federal form will autopopulate the state form, saving you hours of paperwork time.  Any questions unique to Form FTB 3561 can be answered on the FTB 3561 web form.

As with all Canopy forms, Canopy’s hide/show logic ensures that you are only asked relevant questions.  Have more info to include than space on the form?  Canopy will automatically generate as many supplementary schedules as needed.

In addition to these exciting releases, our developers are hard at work on CA Form FTB 4905 PIT and NY Form DTF-5, which we expect to be released in late January or early February.

Learn more about Canopy's Client Survey by watching the video demo below. 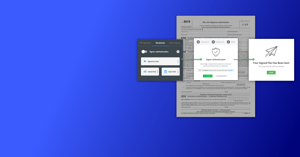 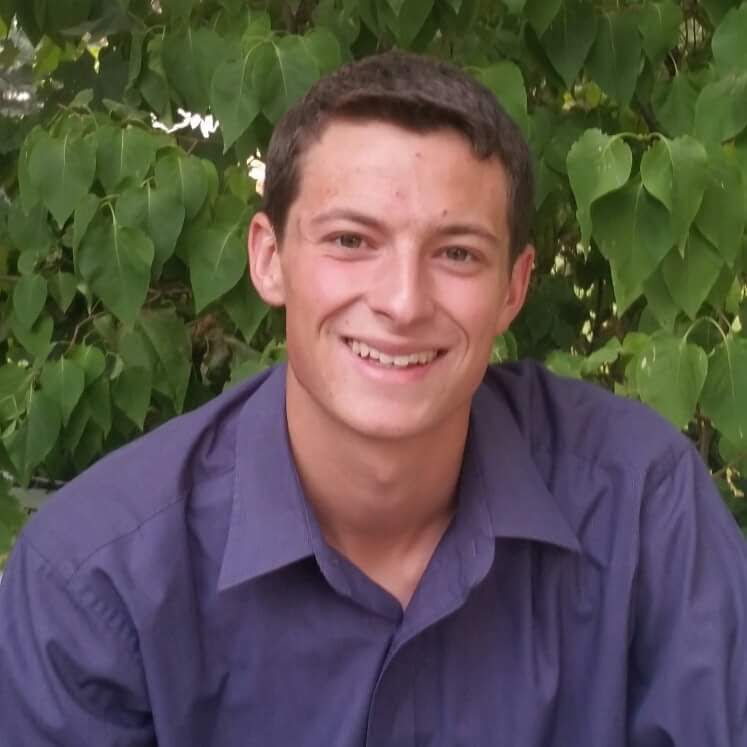 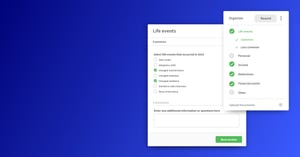 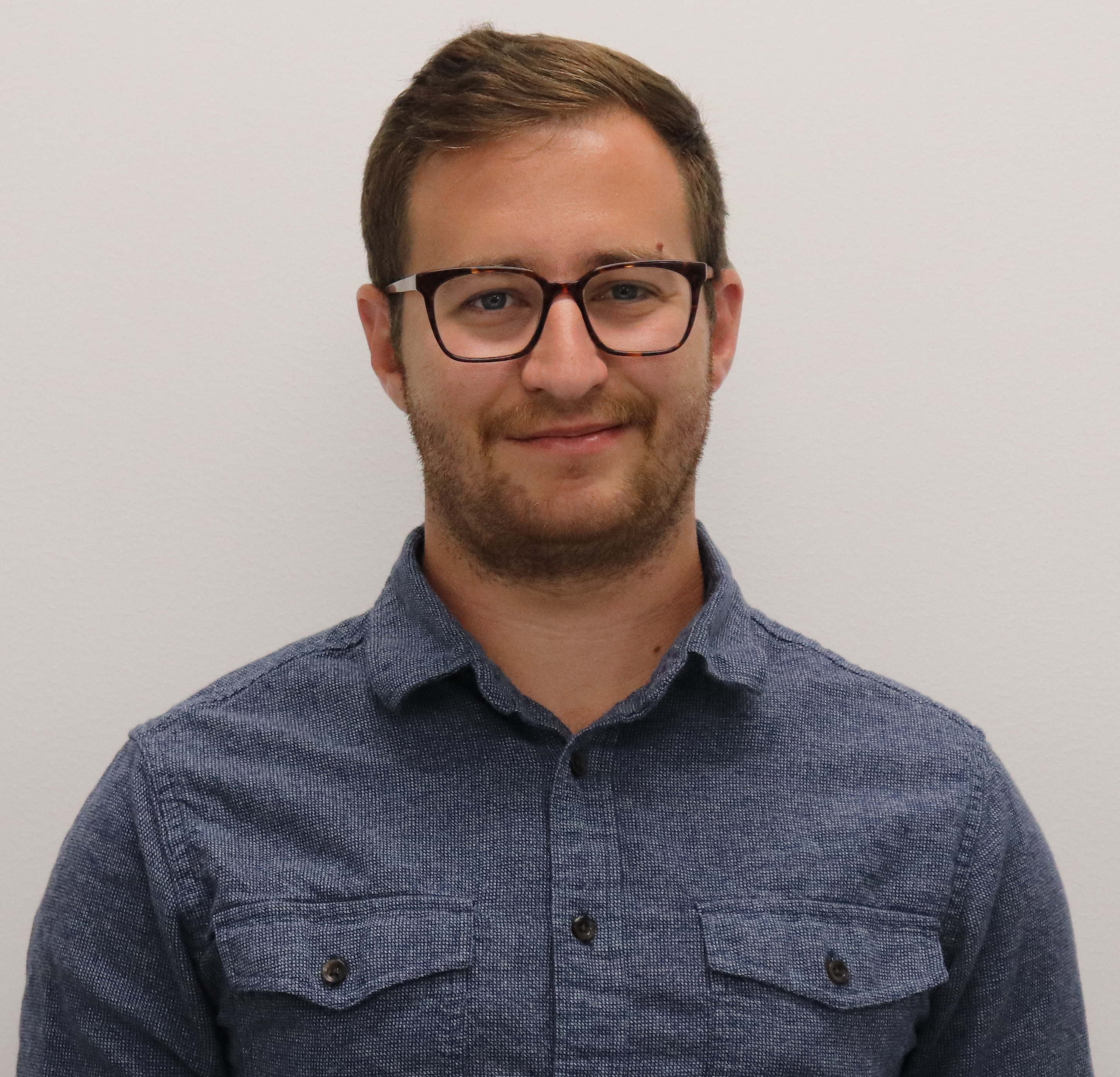