How to Survive a Tax Audit

You can survive an IRS tax audit. While you may feel overwhelmed because you didn't see this coming, you never want to ignore IRS audit notices.

You can survive an IRS tax audit. While you may feel shocked or overwhelmed because you didn't see this coming, the big thing is that you never want to ignore IRS audit notices. Complying with deadlines is half the battle when trying to clear up an IRS tax issue of any kind. Complying is also important even if you knew an audit was a possibility based on your filing activity. Any attempts at lying, concealing or evading can unnecessarily exacerbate a situation where you have plenty of options for resolving a tax issue with a relatively small amount of pain if you're willing to face the situation today. Taking the right steps early on can help you to avoid the appearance of willfully failing to pay taxes. 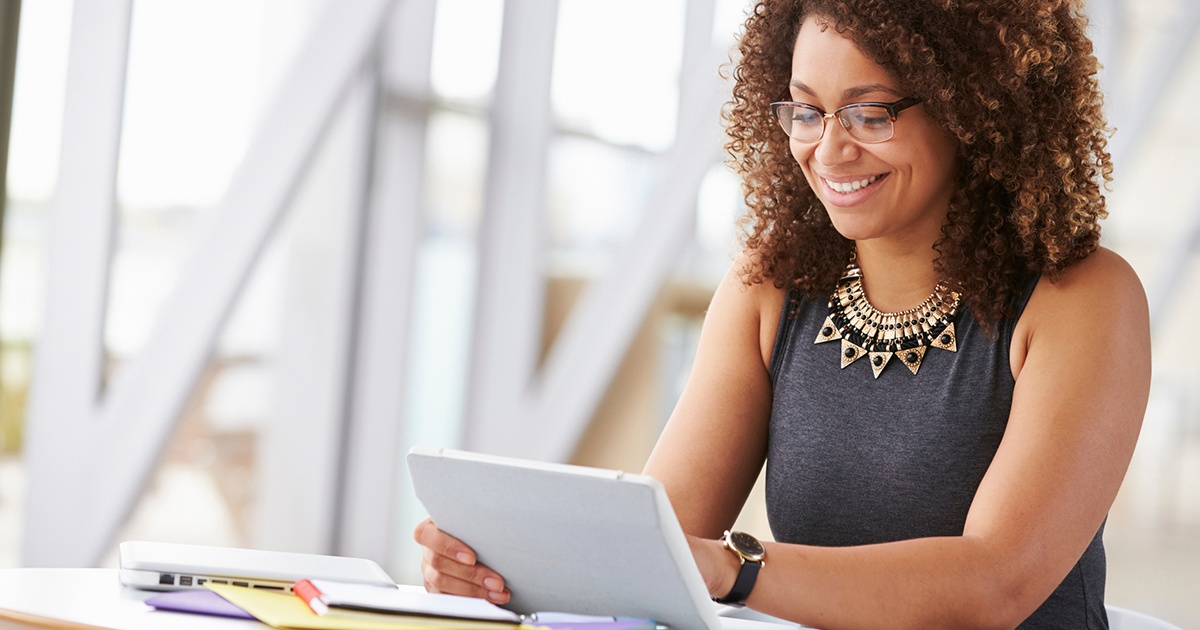 Remember that almost everything that's on paper is considered "circumstantial evidence" that can be interpreted in a direction away from suggesting intentional fraud. The only thing that the IRS can pin down as direct evidence is an admission that comes from your mouth. Measuring your contact with the IRS very carefully can help you survive an audit as unscathed as possible.

What Can Trigger a Tax Audit?

There are as many potential triggers for a tax audit as there are pieces of tax code. In some cases, you may not technically be at fault for unpaid taxes. However, those unpaid taxes are still your responsibility even if you've done nothing "wrong." This is something to keep in mind with audits triggered by mistakes made by tax preparers. You may also have an error on your recent tax return because of the IRS chaos of the 2022 tax season. Yes, you'll still be responsible for errors even if confusing policies and disbursements have left your head spinning. Some other common IRS audit triggers include:

You don't necessarily need to have a mistake on your tax return to be audited. High-income individuals in the "millionaire" category tend to be audited at higher rates. There's also a trend toward taxpayers who claim the Earned Income Tax Credit (EITC) being audited. However, the overwhelming majority of IRS tax audits simply address math and information errors. A long-form audit that would be considered invasive is extremely rare.

What Happens During a Tax Audit?

Tax returns that get flagged by the IRS are subject to correspondence audits, office audits or field audits. While some audits are resolved with a little clarification, others can evolve into IRS criminal investigations. Here's a look at what to expect:

There are three outcomes to any tax audit. The ideal scenario is one where you don't owe any money because your tax return was 100% impeccable. In some cases, the IRS may actually owe you money. A second potential outcome is that your audit reveals that you owe additional tax money. With this outcome, there is also a potential for interest and penalties. Finally, the third outcome is that an IRS audit reveals what the IRS refers to as "badges of fraud" that warrant your case being handed over to the IRS's criminal investigation division. If this occurs, you're at risk for criminal tax prosecution.

Ideally, the next step after being told that you're facing any kind of penalty or lien is to pursue tax relief options with help from a qualified tax attorney. If you contest the findings of an audit, you can file an appeal with the IRS Office of Appeals. If your appeal is rejected, the next step is to take your case to tax court. It's important to know that you'll need to have your petition filed with the United States Tax Court within 90 days of getting a notice of deficiency letter from the IRS. If you're dealing with a state-level audit, the filing is done with your state's tax court.

Don't just sit on the notice! Taxpayers can lose opportunities for resolving tax debts when they try to hide from the IRS simply because nobody hides from the IRS. It's important to respond to IRS requests by the deadlines included in your audit notice. However, the way you communicate and comply can determine the course that the audit takes.

It's smart to take a tight-lipped approach after receiving an IRS audit notice. Avoid the temptation to reach out to your original tax preparer for support. Many people are unaware that tax preparers and CPAs qualify as government witnesses if you face charges. There is no provider-client privilege to protect you during conversations with your tax preparer. In addition, taxpayers under scrutiny from the IRS should also avoid discussing the situation with friends, family, neighbors or anyone else. The IRS Whistleblower Office actually incentivizes people to turn in information by paying monetary awards. 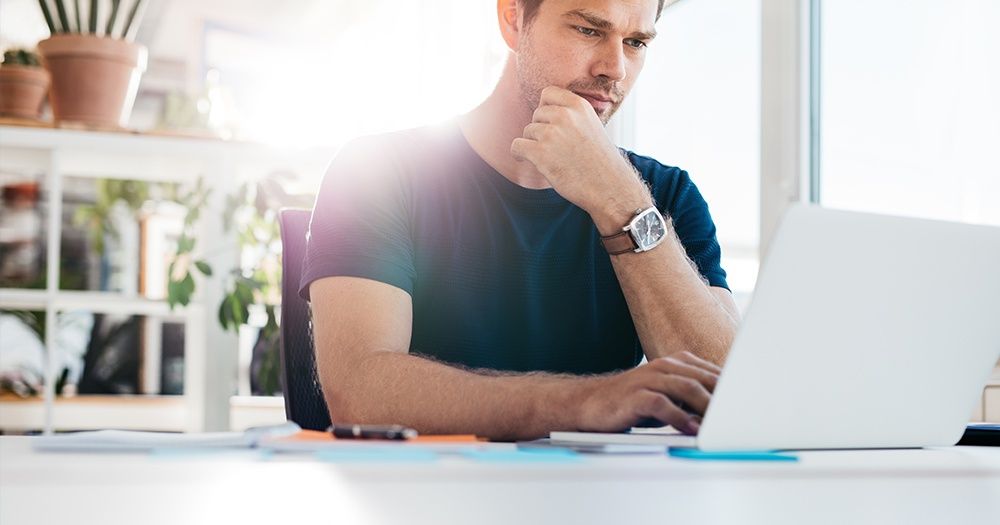 While you shouldn't necessarily be chatting about your IRS situation with everyone in town, it's important that you don't ignore it. The first piece of advice you'll want to follow is putting up a buffer that protects you from direct communication with the IRS that could ultimately incriminate you in some way. Remember that any inaccurate statements that you make to an IRS agent can have repercussions. A tax attorney serves as an effective buffer against unintentionally providing evidence during the audit process that supports circumstantial evidence of the intent of fraud. While the information contained "in your books" is largely considered circumstantial evidence that requires interpretation, words from your own mouth are considered "direct" evidence that can be far more powerful for proving criminal intent.

Who Can You Talk to If You're Being Audited by the IRS?

Many people being audited by the IRS fall into the trap of thinking they can "fend off" an IRS agent with a compelling story. In reality, agents are trained to pick apart every word to find reasons to push an audit deeper. The good news is that nearly anything that you disclose to a tax lawyer is considered both protected and confidential under the attorney-client privilege. This privilege generally extends to any consulting accountants employed by a tax attorney. Ideally, anyone who is facing an audit should be working with a dually licensed tax attorney and CPA capable of going over your returns with you. The benefit of this is that you're able to get advice while speaking freely about any mistakes or errors on your returns. Yes, this includes both unintentional and intentional errors. 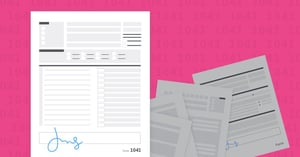 Add Revenue to Your Practice By Offering Audit Defense