Top 10 Accounting Influencers to Follow on Social Media in 2020

Here is a list of the top 10 accounting influencers you should start following now for a relevant and intentional social feed. See the list!

Social media can be difficult to keep up with. Thousands of people are sharing posts, articles, and photos that compete for your attention daily. Even if you want to stay up to date with your industry, it can be hard to find the quality content you want. However, when you do find it, social media can be an incredible source of information.

To get you started on your search, we’ve rounded up a list of the top 10 influencers you should start following now to fill your social feed with relevant, accounting thought leadership. You may even find some inspiration for your own social profiles.

Jason is the CEO and founder of the CPA firm, Blumer CPAs, as well as Thriveal, an organization that "supports firm owners as they learn how to become better business owners, lead people with courage, experiment in innovations, and change the lives of those they serve." Jason is also a writer, speaker, consultant, and more. 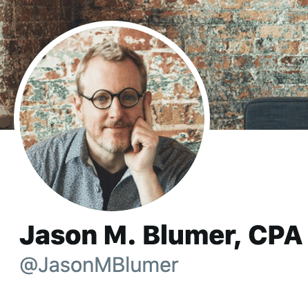 No stranger to the social media spotlight, Sylvia has been named to Forbes’ “100 Must-Follow Tax Twitter Accounts” from 2015-2020. She’s the founder and managing tax partner of PrietoDion Consulting Partners LLC, and she specializes in state and local tax. 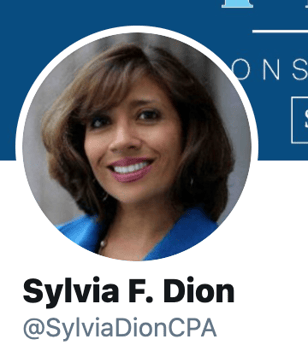 With more than 43k followers, Kelly is well-known in the tax world. If you’re not following her already, you should be. She’s a former Forbes editor and writes tons of informative articles about tax policy and news. She is also a managing shareholder and co-founder of a law firm where she focuses on tax law. 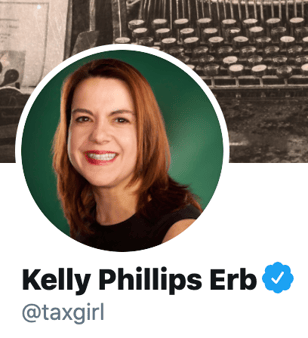 Michael is the publisher of the popular financial planning blog “Nerd’s Eye View,” which has almost 40k subscribers, and he also puts out the newsletter “The Kitces Report.” Michael has a whole host of credentials including: MSFS, MTAX, CFP, CLU, ChFC, RHU, REBC, and CASL. When it comes to financial planning, Michael is your guy. 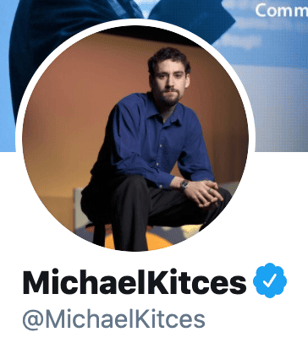 Greg is a CPA and stand-up comedian. He is also the founder of Comedy CPE where NASBA-certified fraud and ethics CPE is presented in a comedic format. Follow his Twitter for original accounting jokes and cartoons. 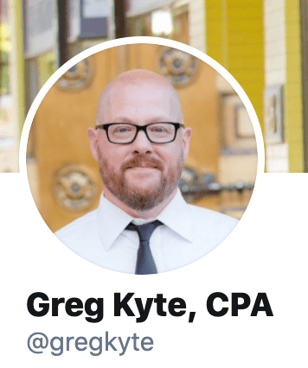 Barry is the President and CEO at Association of International Certified Professional Accountants (AICPA). In fact, he's the longest serving CEO in AICPA's history. He is also a Chartered Global Management Accountant (CGMA) and CPA. 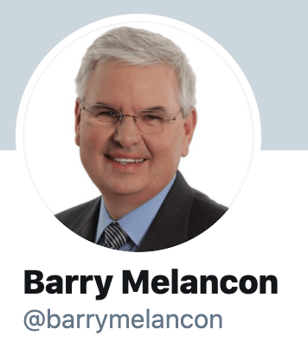 Consistently named one of the Top 100 Most Influential to the Profession by Accounting Today,  Jody is the Vice President of Strategy at Botkeeper and the author of the book The Radical CPA: New Rules for the Future-Ready Firm. You can also catch her hosting weekly "Let's Get Radical...Live" broadcasts. 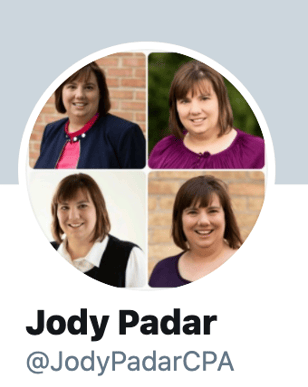 Richard has more than 31k followers on Twitter and for good reason. He covers tax policy for the Wall Street Journal, and he does it well. If you’re looking for a credible source about tax policy and what it means for you, check out Richard's profile. 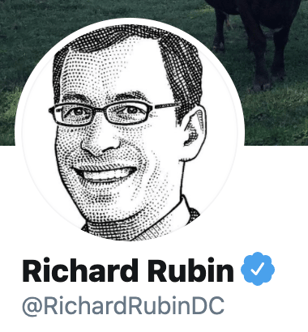 Sean was named one of the Top 100 Influential People in Accounting by Accounting Today and was named 40 Under 40 in the accounting profession for 2017, 2018, and 2019. He’s also known as an expert on blockchain and cryptocurrency and the effect on accounting. 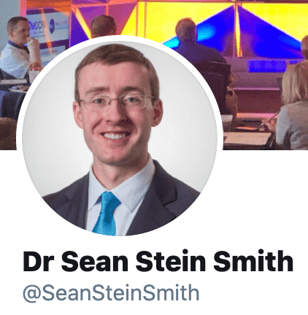 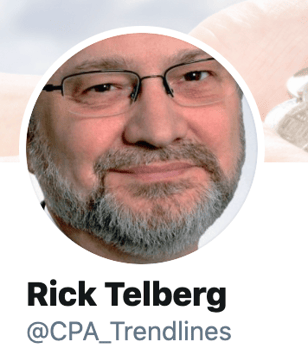 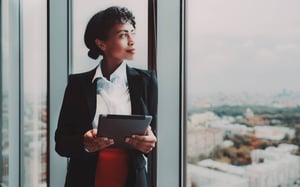 Top 10 Influential Women in Accounting and Tax in 2022 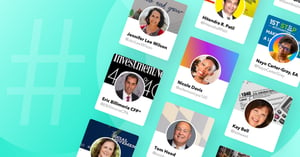